Haryana is the food bowl of India. With just 1.3% of India’s landmass, Haryana contributes to over 15% food grain production. Similar patterns of high yield exist in fisheries, dairying and eggs. Haryana’s manufacturing industries too have experienced sustained growth through several decades.

However, Haryana has its share of challenges. Consumption inequality for one. Scheduled Castes, who form nearly 20 percent of the population, and a significant number of their households don’t have access to improved sanitation facilities, while malnutrition rates for these groups is also high. Female literacy rate is another. There is a large gap between male and female literacy rates (almost 20 percentage points, one of the highest in the country). And a child sex ratio of 834 females per 1,000 males (Census 2011), that is lowest in the country And then there are fresh challenges of stubble burning and a sinking water table. 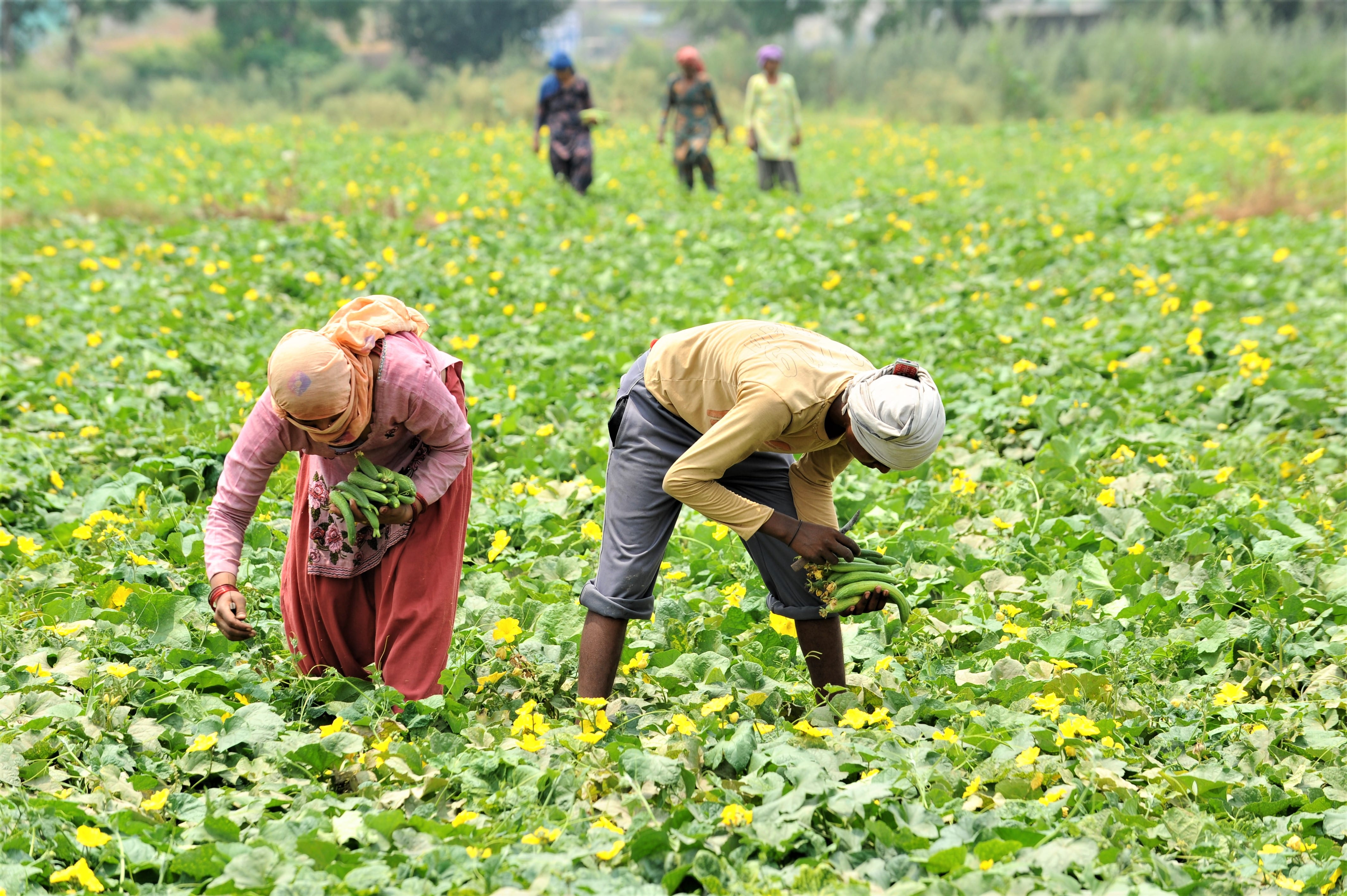 Would you like to contribute to the global efforts on SDGs?